- 5 days of magic when it could be 4 days.
- Expensive ticket price, especially daily rate, no dealers hall only ticket.
- Not enough 5 star performers/performances.
- Poor programme design and website design.
- No e-mail updates.

Although there were these problems, there were some good parts, 75% of these involved the super talented Charlie Frye. So what happens now for Eastbourne 2012 with rumours of lack of funds, a decreasing number of attendees and with the majority of magicians that will be attending Blackpool and FISM in the same year it's not looking good for the IBM. I don't want to see the convention that got me going to conventions fading away! But it is in need of a shake up. We know it, 90% of the magicians that attended know it, and the IBM knows it. REVAMP REQUIRED.

Geoff's Thoughts:
Coming Soon
The Dealers
To sum this section up, there was not much choice. None of the huge names were there such as Alakazam, Magictricks.co.uk, World Magic Shop.
Saying this there were still some great stalls!. Craig Petty, Ethan Leeds and Russell leeds stand with Craig's new DVD slim out!

And the brilliant Razamatazz which was the winner of the best dealer stand (Which can be seen below!) They have some excellent props, they are the future of children's magic - Fresh, Fun and Funky. Be ahead of the game and keep magic living! Andy and sue have just released a new motorised rabbit, yes before you ask it is a lot of money! Is it worth it? Well... do you want the gigs? If the answer is yes and you want the edge on your competition order one today - www.razamatazzmagic.com 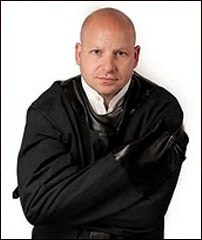 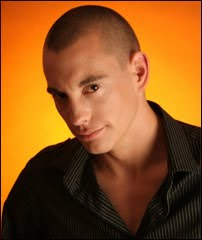 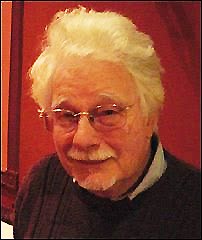